Back in 2012 I co-founded OCDesk — a company that designs and manufactures minimalistic Apple accessories.

Our first product, the OCDock was launched by raising over $107 thousand on Kickstarter and was featured in all of the industry-related news sites like Mashable, TUAW (now Engadget) and Gizmodo among others.

After that I moved to China for a year to help set up manufacturing with another co-founder. 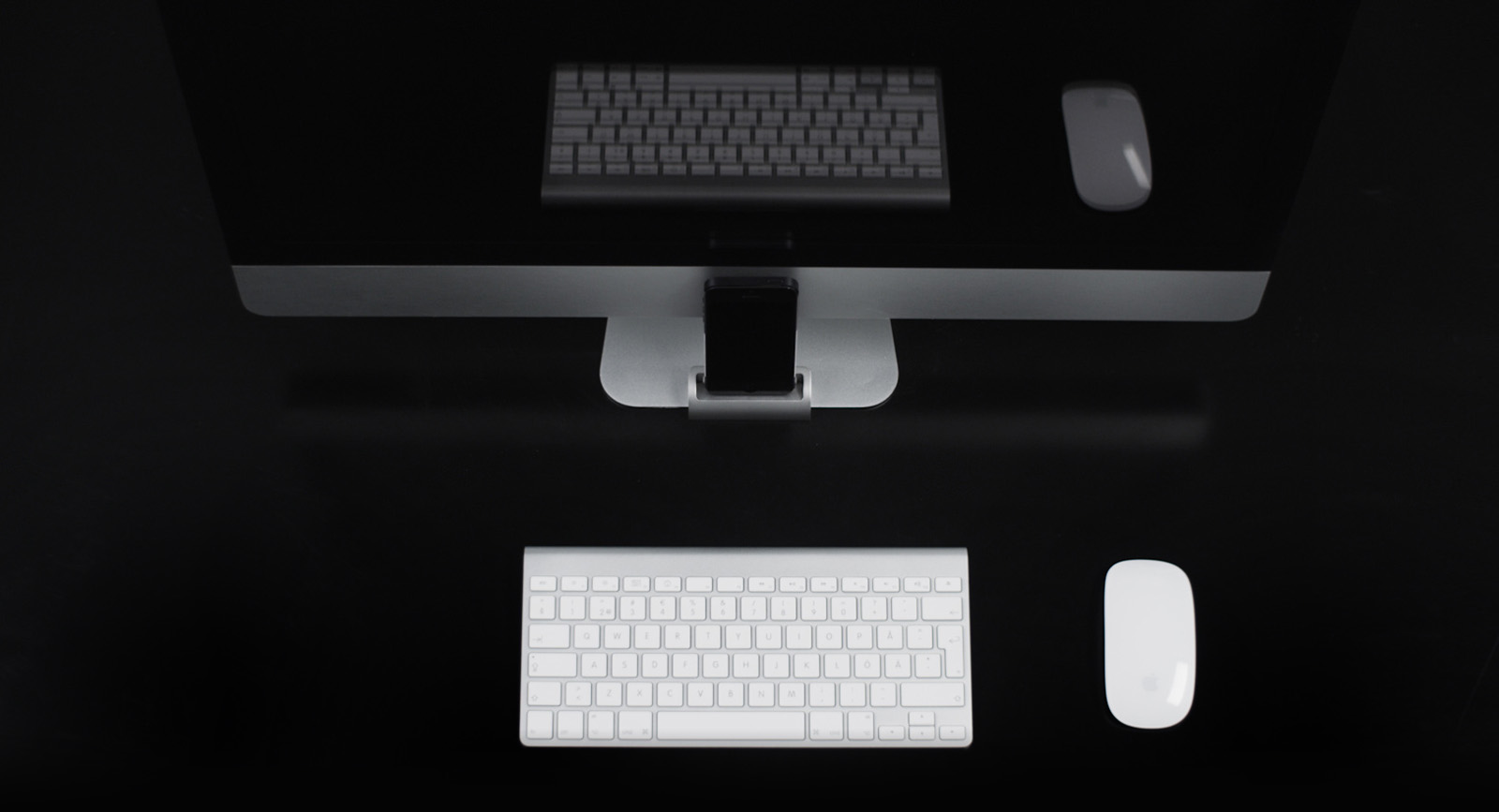 How to introduce the idea of a new unique iPhone dock to potential buyers around the world and use crowdfunding to raise enough capital to mass-manufacture the product.

Run a Kickstarter.com crowdfunding campaign and try to get as much world-wide publicity as possible on the related tech, design and Apple-device oriented news websites, Youtube blogger and reviewer videos.
We manufactured a few dozen prototype products and sent them out to industry leading reviewers for free in hopes of getting featured. We also prepared a presskit that consisted of high-res product photos, pre-written article snippets and short videos. During the campaign we were very active on social media and tried to contact as many people as possible who we presumed to be genuinely interested in such a product.

OCDock Kickstarter campaign reached its goal of $49 thousand USD in just 9 days and managed to double the expected goal by raising to $107 thousand USD in 24 days. Becoming one of just 300 projects on Kickstarter that had raised over hundred thousand dollars by end of 2012.
Our product was featured on all the worlds largest Apple-related news sites and tech and design blogs like Mashable (20 million unique monthly visitors back then), TUAW (now Engadget), SlashGear, 9to5mac, CultofMac, Gizmodo, iFlarified, BlessThisStuff, TrendHunter, GearHungry, etc.

OCDock was funded by 1540 people over the world and during the campaign our own website received an average of 600-1000 unique visitors per day.

We were quickly contacted by many retailers and stores from around the world, with an interest to buy wholesale. Among them was also a representative of Apple who seeked to get our product to official Apple Stores.

We continued our efforts to gain views on news websites and tech blogs by organizing give-aways which received very positive feedback and drove thousands of unique visitors to our website.

Video is one of the most important aspects of a Kickstarter campaign. It needed to look equal in quality to Apple's videos, but done in the constraints of our small budget.

We bootstrapped as much as possible, even going as far as building a rotating stand by combining a discoball motor and a "lazy Susan" food stand.

During the 24 days of the campaign our video was played by 34 thousand people, of whom 39% watched the video in full. The Kickstarter video was liked over 2000 times on Facebook and our Twitter account gained over 800 followers. Screenshots from the video and our minimalist product photos are still making rounds on the social media sites like Pinterest and Fancy.

How to achieve an obsessively clean and minimalist look that would express our high attention to details and use of quality materials. Something that would compliment Apple's visuals and would not look out of place in an Apple Store.